TAURON is one of the largest utility groups in Poland. It is the biggest distributor and the second biggest seller and producer of electricity. 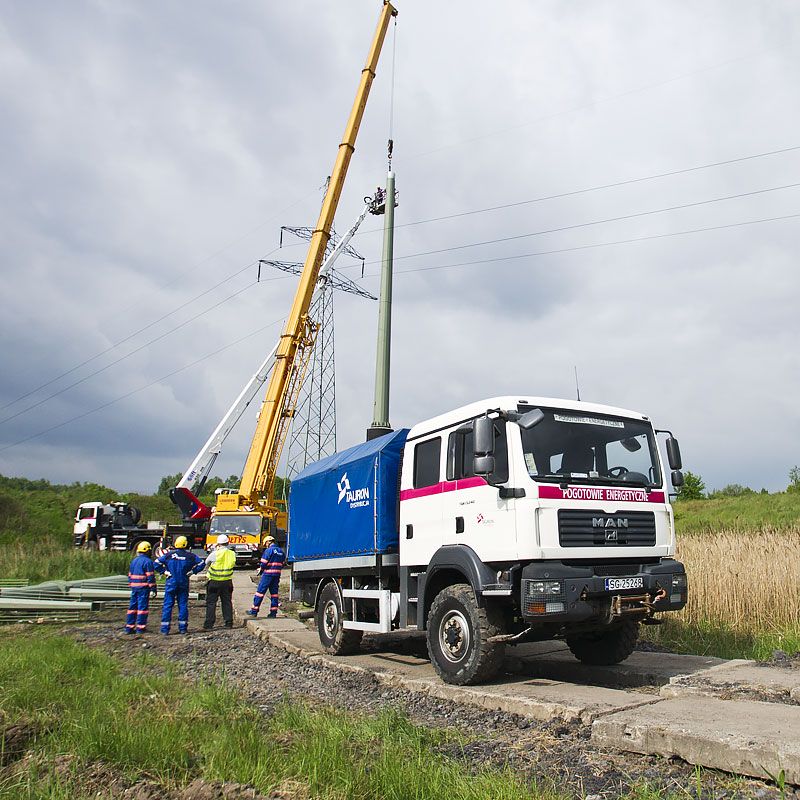 The Group also owns three coal mines. The Company’s shares have been listed on the WSE since 2010 and the Company is included in major stock exchange indices, including WIG20. Among its shareholders, apart from the State Treasury and KGHM, there are Polish and foreign mutual and pension funds as well as retail investors. Our cooperation in 2015 and Q1 2016 coincided with important events in the Company’s development, including the acquisition of a portion of assets of the Brzeszcze mine.

The role of the TAILORS Group in the project was to provide ongoing support to the investor relations team of the TAURON Group. Our tasks included both strategic consulting on the directions of communication and actions to be taken as well as the implementation of proposed solutions and preparation of comprehensive materials (content and graphics).

The dynamically changing situation associated with the TAURON Group’s acquisition of assets of the Brzeszcze mine required quickly adjusted communication efforts. The challenges of the project included the changing regulatory environment – uncertainty about the RES Act and support for coal-fired units (capacity market). An important advantage of the TAILORS Group in the project was the experience gained by the team dedicated to serve TAURON while working for other power industry companies.

TAURON is perceived on the Warsaw Stock Exchange as one of the best companies in terms of investor communication. TAURON’s communication efforts and materials were very highly praised by investors and financial journalists. TAURON won, among others, the “Study of investor relations in WIG30 companies” organized by the Chamber of Brokerage Houses and the “Best Annual Report” contest organized by the Accounting and Tax Institute.