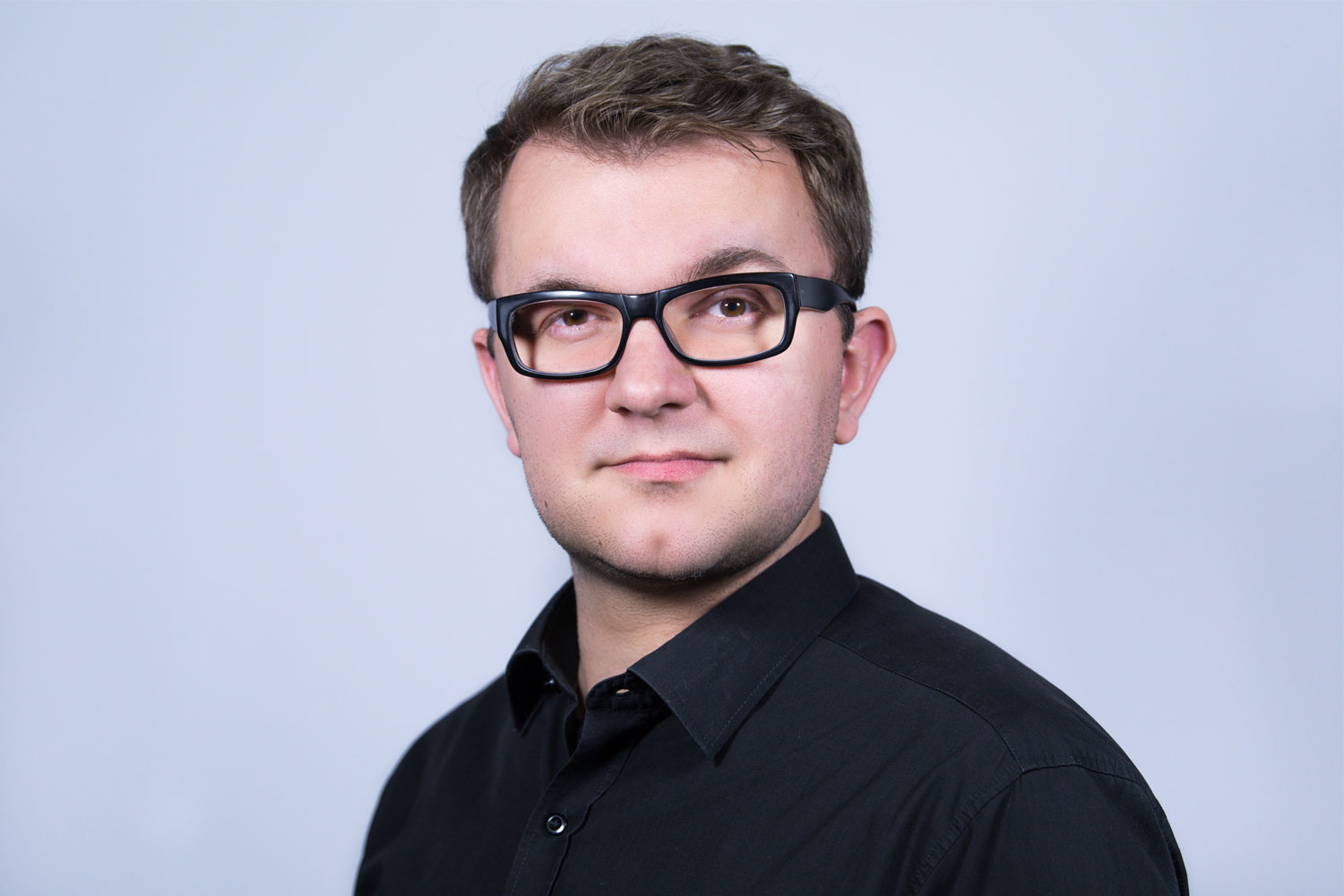 He made his first steps in design for the French fashion company Alizée Lingerie, subsequently expanding in the Paris office of the Baobaz agency into cooperation on projects for Porsche, Bata, and E.Leclerc.

From 2009 he worked as a designer at a pharmaceutical firm. In 2010–2011 he also worked about 1,100 hours as a lecturer and trainer in computer graphics for the Asseco Poland group. In 2014 he was art director at 24/7 Communication.

He has developed and supervised digital creations for such clients as McDonald’s, Procter & Gamble, GSK, Bosch and Wedel. He joined TAILORS Group in 2015.