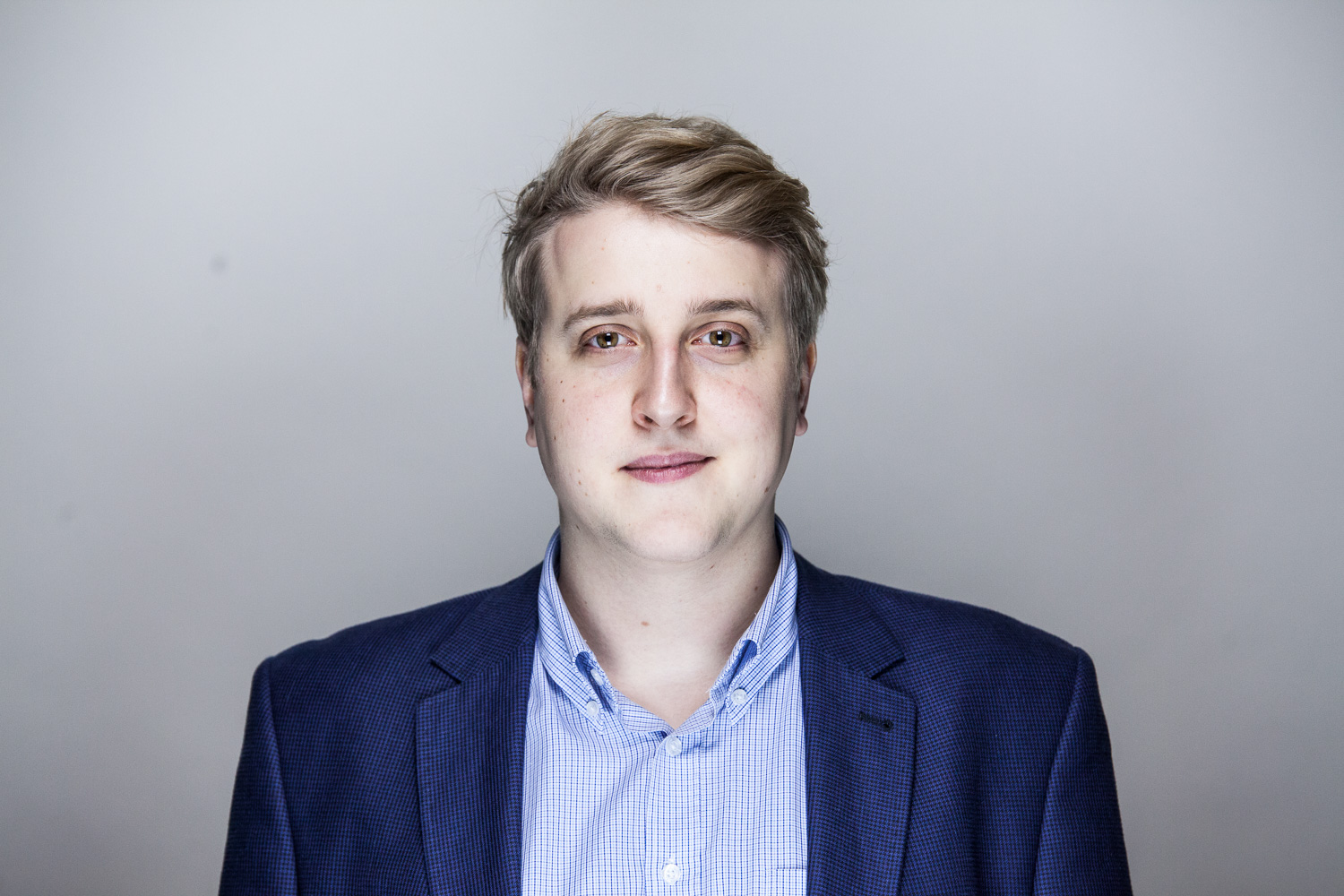 He holds an M.Eng. in computer science from the Silesia University of Technology. In 2011–2013 he was senior programmer in the agency 24/7Digital, working with such clients as McDonald’s, Procter & Gamble, Bosch, Wedel, Kruk and GSK. From 2014 he was head of mobile and development at Concept Liberty Group, where he headed programming on projects for such clients as ZM Kania, PKO BP, ASUS, Forte, Konsalnet and Douglas.